Are Your Actions Jeopardizing Your Custody Goals?

Get the help you need!

Are you a parent in the middle of a divorce? or you are post-divorce and need to modify your custody issues? Hi, I’m Marie Drake of the Drake law firm. And I’m here to tell you about a couple of things that could affect those custody goals. The first thing that could affect your child custody goals are your own emotions, what that means is that this is a very emotional time in your life and your children are your top private.

So, what you need to do is control your emotions, especially around the children and in court. And your attorney will help with that. The second issue that may affect your child custody goals is a lack of truthfulness, meaning you’re lying, lying about the children, and if you are lying in court and the court picks up on that, which they usually do, that’s going to be a problem. That’ll be a problem because how do you get your credibility back? It’s so difficult. So be honest, especially in court.

The third thing that could affect your child custody goals is including the children in the drama, in the day-to-day conversation with your soon to be ex or your current ex and including them in the modification plans or in the custody schedule, including them in the discussion at all regarding what’s going on between the adults and the family, don’t do it, courts hate it and it’s just really, really hard on the kids.

The fourth thing that could affect your child custody goals is talking about the other parent in front of the children or to the children and in a terrible light. So if you’re saying daddy’s a bastard or mommy’s a bitch or anything like that, anything negative. That is called parental alienation. And it’s against the law. It’s going to negatively affect your child custody goals every single time. So don’t do it. This isn’t about you or your relationship or former relationship. This is about the best interest of the children and helping them through a very rough patch in their lives.So they come out the other side, knowing both parents love them, and both parents have their best interests at heart.

The fifth thing that could affect your child custody. Is hosting on social media, whether it’s you partying and a bar or anything about the case. And so please don’t do that. There’s just a negative inference to it.

And it can also be used as a weapon. If your privacy settings are private, it’s still not actually private if you’re putting it out there. So please be careful with this and just don’t do it.

If you’re contemplating divorce or in the middle of divorce, or you need to modify your custody after a divorce, give us a call at the Drake law firm.Our attorneys are standing by and we’re ready to help you. Thank you.

We respect your privacy. The information you provide will be used to
answer your questions or to schedule an appointment if requested. Do I Qualify for Alimony? When Does Child Support End in Colorado? 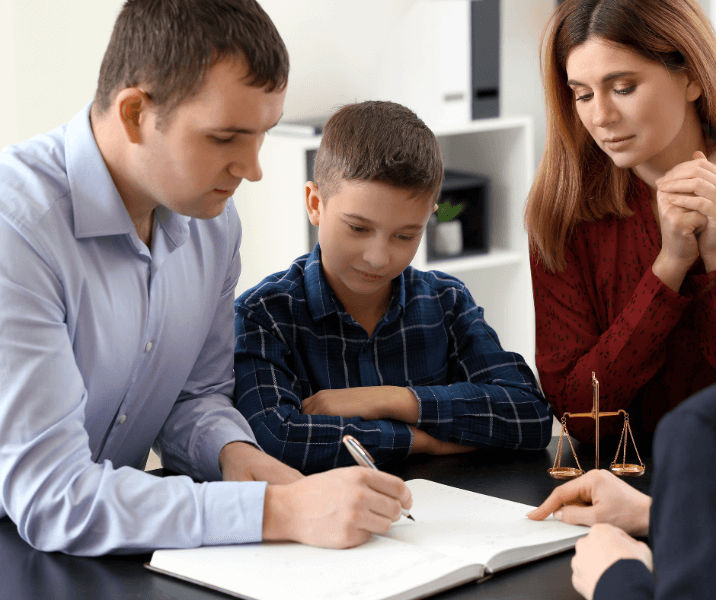 What Coloradoans Should Know about the UCCJEA

The information you obtain at this site is not, nor is it intended to be, legal advice. You should consult an attorney for advice regarding your individual situation. Contacting us does not create an attorney-client relationship.